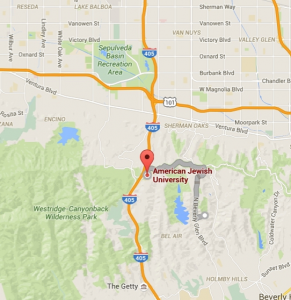 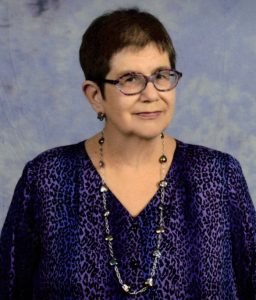 JUDY BASTON, is an IAJGS Lifetime Achievement Award winner.
A longtime Board member and former Vice President of LitvakSIG, Judy Baston coordinates LitvakSIG’s Lida District and Oshmiany District Research Groups. She is also on the the Executive Committee and Board of JRI-Poland. For nearly 20 years, she has moderated the Discussion Groups of LitvakSIG and JRI-Poland, and she also moderates the BialyGen and Lodz discussion groups. She has been involved with the Jewish Community Library in San Francisco for 26 years and coordinates their monthly Genealogy Clinic.  In July, 2015, she received the IAJGS Lifetime Achievement Award at the organization’s conference in Jerusalem.