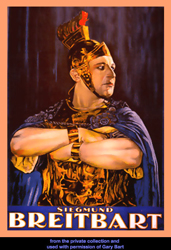 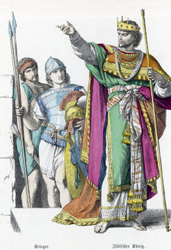 In a discussion about his new book, Emory University Anthropology 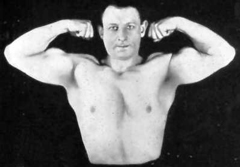 professor Mel Konner will explore traditional Jewish and non-Jewish ideas about the Jewish body, including circumcision, menstruation and other religious issues; the impact of the Diaspora on Jewish strength and weakness; anti-Semitic ideas about Jewish physique and diseases; the revival of the body in Zionism; cosmetic surgery; and the myths and realities about Jewish genes.

Konner will trace the historical trajectory from strength (the great warriors of ancient times) to weakness (the deliberate submission of the Diaspora) and back to strength (the “muscle-Jews” of Europe, the people’s army of modern Israel). Jews invented Hollywood and made countless movies, but they held up to the world an Aryan ideal of beauty. Konner will explore and discuss these paradoxes. A work of grand historical and philosophical sweep, “The Jewish Body” examines the “body Judaic” through the prism of Jewish culture and provides an anatomical history of the Jewish people, with insights into how our ancestors viewed their bodies… and themselves… in the scope of Jewish history. 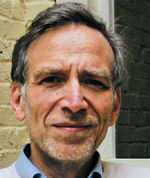 Melvin Konner, Ph.D., M.D., is the author of nine books and is the Samuel Candler Dobbs Professor of Anthropology at Emory University in Atlanta, where he teaches anthropology.
Book

BOOK SALE AND SIGNING BEFORE AND AFTER THE LECTURE — FREE ADMISSION
Pre-order of both “The Jewish Body” and previous work
“Unsettled: An Anthropology of the Jews” is available via email.